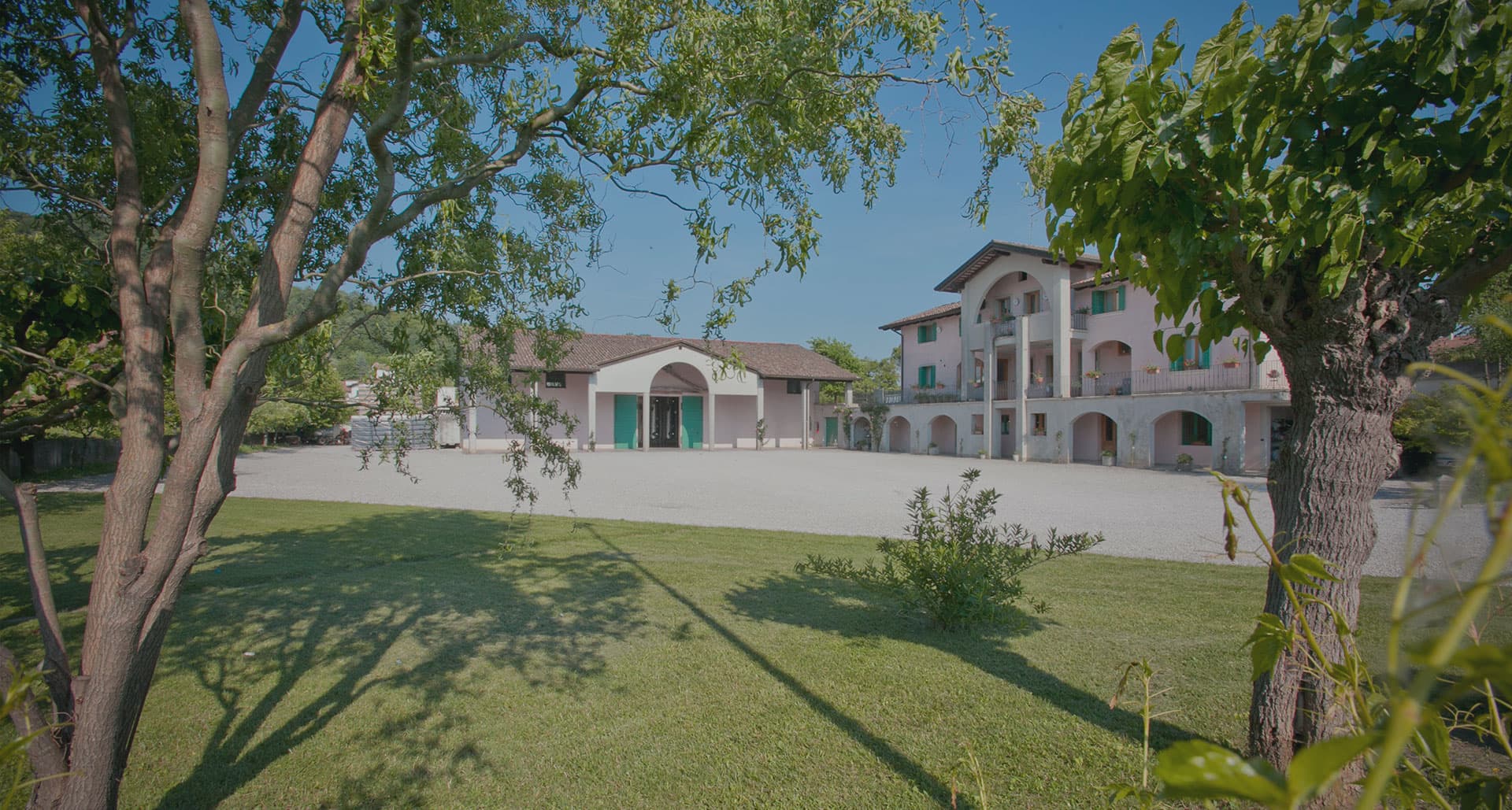 In search of balance

The Valentino Butussi estate is situated on the Via Forum Julii, the Ancient Roman road that connected Cividale del Friuli with Aquileia, in the uplands between Mount Rosazzo and the hill of Gramogliano.  Even two thousand years ago this zone was considered one of the best in Friuli for growing grapes.

Angelo Butussi, realizing straightaway the enormous potential that this attractive valley known as “Prà di Corte” could have, set up the headquarters of his company here and planted the vineyards which, in the following years, would produce some of the estate’s most important wines.

This valley, with the Julian Alps behind it that shelter the vines from the cold air currents from the North, and the Adriatic Sea facing it, guaranteeing constant and beneficial ventilation, is ideally positioned for viticulture (not forgetting that - within each vineyard and smaller parcel of land – one finds an infinite number of microclimates). 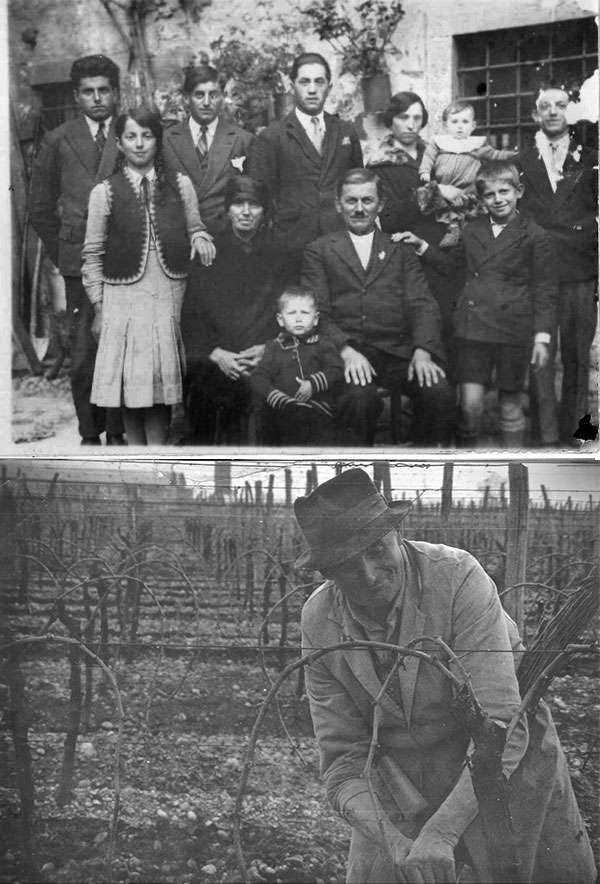 In the Friuli Colli Orientali D.O.C. zone, in Corno di Rosazzo, the estate was founded that takes its name from its founder and the real progenitor of the family, Valentino Butussi.

Even at the time of the great-grandfather, Giobatta Butussi, the estate was dedicated to agriculture. Valentino Butussi, his son, had the inspired idea of converting production and planting the first vineyards, in line with the true vocation of this morainic area in the foothills. This decision soon proved to be a winning one: over the years, one could witness this zone becoming one of the most famous for wine production in Friuli, and the heart of the Friuli Colli Orientali D.O.C.. 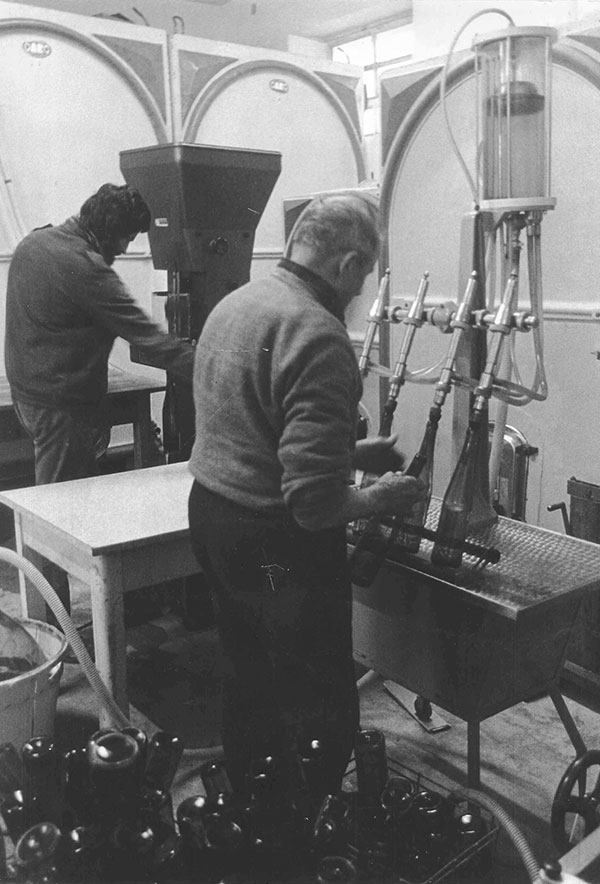 The crop changeover was completed at the beginning of the 1970s, thanks to the arrival in the business of Angelo Butussi, Valentino’s son. The area of the estate was increased, and the first bottles under the company name were produced. As a result, the market grew from being a merely local one to include sales in most of the rest of Italy.

In the ‘80s the valley called Prà di Corte was acquired: since 1990 it has been the site of the company’s headquarters. In the following years, three of the firm’s historic reserve wines began to be produced, each from a single vineyard plot.

The business, which was already very successful, underwent a further evolution towards the end of the ’90s, when Angelo’s four children - Filippo, Tobia, Mattia and their sister Erika – joined the company, each of them specializing in a particular role.

Thanks to their studies and their family’s experience in wine production, they not only reinvigorated the firm’s image by constantly improving the quality of its products, but also opened up new markets, in Italy, Europe, China and the United States. 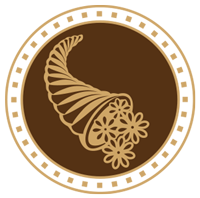 The quest for quality depends above all on the health of the vineyard and of the environment that surrounds it. If the wine is to express its terroir, there must be not be any human interference that alters the balance of nature.

This realization gave rise to a project to convert the estate to organic farming, starting with a small vineyard of three thousand square meters in 2002. This led gradually to the total conversion of the estate in 2008, and to its acquiring organic certification in 2013. 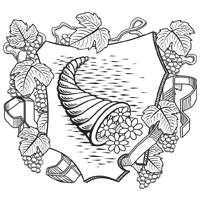 With the 2013 and 2014 vintages, the Butussi Etichetta Storica line was launched.

Our profound knowledge of our terroir and extreme care in the vineyards, our organic cultivation methods, expert and meticulous selection of the bunches and the acquisition of appropriate vinification techniques allowed us to transform two controversial vintages into splendid ones, and thus make a start on this premium quality project. 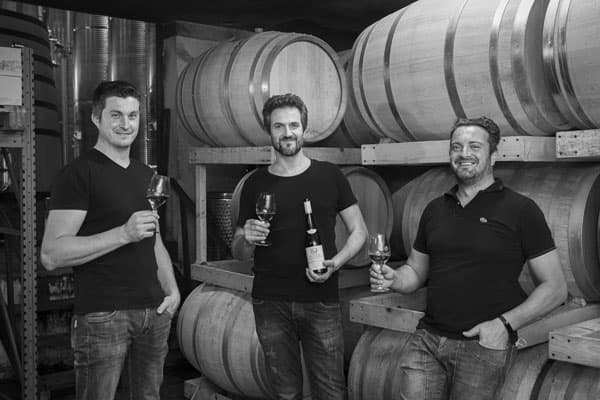 Valentino Butussi, and subsequently Angelo Butussi, have succeeded in handing down the traditions and a profound knowledge of the terroir, discovering new enthusiasm with each generation.

Made with love by Qode Interactive